Abstract: When a flow of electrons passes through a paramagnetic layer with strong spin-orbit-coupling such as platinum (Pt), a net spin current is produced via the spin Hall effect (SHE). This spin current can exert a torque on the magnetization of an adjacent ferromagnetic layer which can be probed via magnetization dynamic responses, e.g., spin-torque ferromagnetic resonance. Nevertheless, that effect in the lower frequency magnetization dynamic regime where the skin effect occurs in high permeability ferromagnetic conductors, namely, the magneto-impedance (MI) effect, can be fundamentally important, and has not been studied so far. Here, by utilizing the MI effect in the magnetic-ribbon/Pt heterostructure with high transvers magnetic permeability that allows the ac current effectively confined at the skin depth of ∼100 nm thickness, the effect of spin-orbit-torque (SOT) induced by the SHE probed via the MI measurement is investigated. We observed a systematic MI frequency shift that increases by increasing the applied current amplitude and thickness of the Pt layer (varying from 0 nm to 20 nm). In addition, the role of the Pt layer in the ribbon/Pt heterostructure is evaluated with the ferromagnetic resonance effect representing a standard Gilbert damping increase as a result of the presence of the SHE. Our results unveil the role of SOT in dynamic control of the transverse magnetic permeability probed by impedance spectroscopy as a useful and valuable technique for detection of future SHE devices.
Click to view this Article on the publisher website 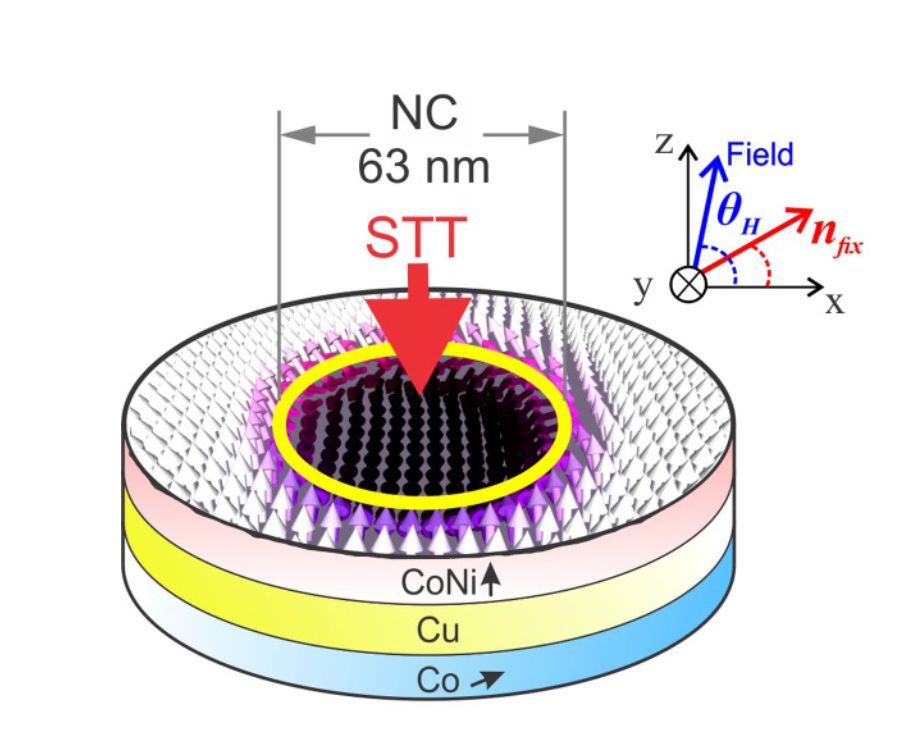 Chiral excitations of magnetic droplet solitons driven by their own inertia 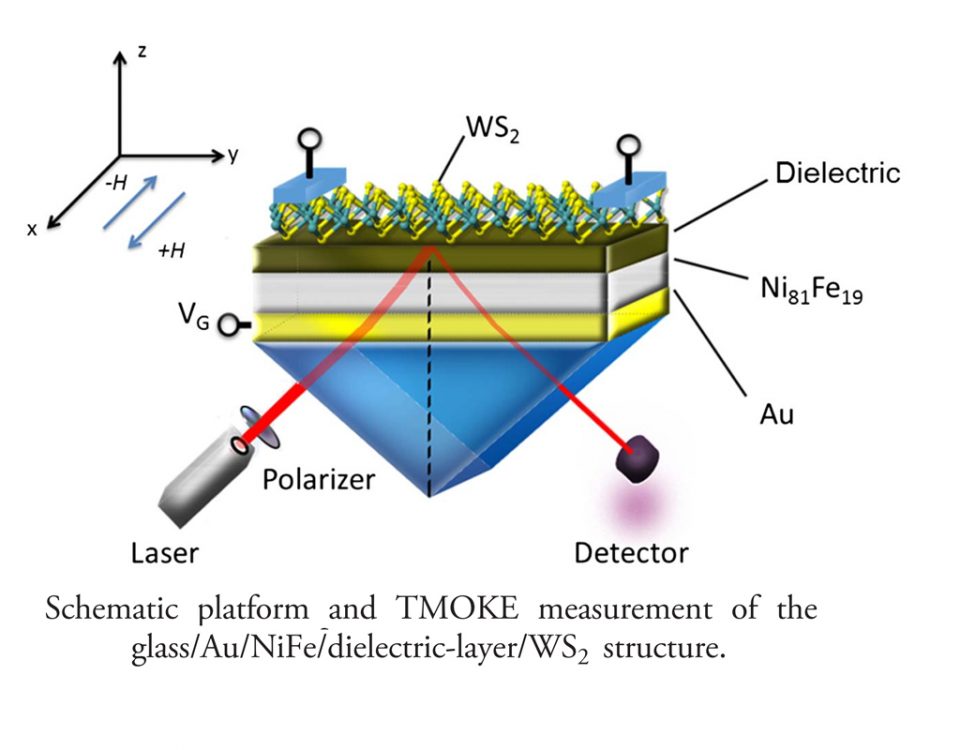